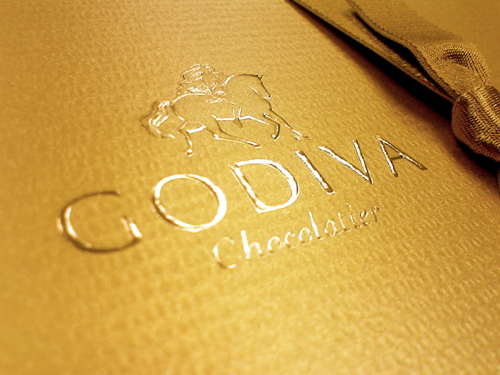 Wedding favors are popular at wedding receptions or parties almost everywhere. Their historical origin is unknown but there’s evidence that they have been popular around the world for a very long time.

Almonds have been a traditional symbol of good luck and assurances for successful marriages for centuries. Originally, only the titled families followed this practice and their favors were often made of silver or gold. When the custom filtered down to the other social classes, by the end of the 19th century, almonds were distributed in golden paper boxes.

Supposedly, when the groom gave his friends walnuts, he was saying goodbye to his bachelor ways. Walnuts were thrown at the couple during the ceremony and eventually evolved into today’s practice of throwing rice at them.

There are reports from English royalty during the 15th century that they usually handed out symbolic almonds in small boxes of precious metal to guests. Across the Channel, during the Napoleonic era, friends exchanged boxes of almonds as a wish for good luck.

In Russia, the Czars celebrated the christening of their children by giving their relatives and friends specially designed boxes of gold filled with sweets.

Middle Eastern weddings today use Jordan almonds at most weddings to continue this ancient symbolic rite. Guests are given 5 Jordan almonds to represent traditional wedding wishes of fertility, health, wealth and a long life together full of happiness. The candy coating on the almond is said to represent both the bitter and the sweet side of marriage.

In Malaysia, the groom is likely to send wedding presents to his future bride. Children are the traditional bearers of the gifts, which usually include elaborately decorated trays of food, including origami made with currency that represent flowers and cranes. A Korean marriage custom of each guest receiving a beautifully decorated hard-boiled egg to represent fertility is a welcomed wedding favor.

Party Crackers were popular as wedding favors during the Victorian Era and are still used today as favors or for other festive occasions, particularly for the British Christmas season, but not exclusively. They are a popular treat for parties of any theme, especially at children’s parties.

Apparently they were invented by Tom Smith, a London pastry cook, in the 1840’s. On a trip to Paris he was fascinated by a French holiday practice of placing sweets and sugared almonds in a bit of twisted colored paper. He called his creation “Kiss Mottos” and did not have much success with them until he made the paper container pop or crack when it was pulled apart.

Today’s wedding receptions continue the practice of giving wedding favors to guests. Some are traditional, but it has often evolved into themed practices, like wine, hearts, flowers, etc. Seasonal themes are very popular at certain times of the year and are a perfect theme to use around Valentine’s day.

Personalized favors have a strong following and guests might receive a set of pens and pencils engraved with the date of the wedding or a shot glass engraved with the details. One thoughtful gift might be a small silver, engraved frame with a picture of the bride and groom.

The wedding favor tradition has definitely evolved into a successful industry that has provided a solution to the wedding favor quandary and the time-consuming task of choosing the right favor for your wedding.

This entry was posted on Friday, April 6th, 2012 and is filed under Wedding Planning Advice, Wedding Planning Ideas. You can follow any responses to this entry through the RSS 2.0 feed. You can leave a response, or trackback from your own site.