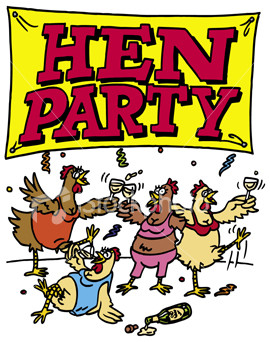 Say goodbye to singledom with a big big dash.

This is indeed what my cousin’s friend had for her.

We were catching up a few days before her wedding on last Sunday and she shared with us what her best gal friends had in store for her.

I only managed to catch a bit here and there and there were enough to leave me in awe and their celebration was super crazy in my opinion.

I have heard of stories of ladies having a private party which they engaged male strippers and had a wild wild fun into the late night.

I’m glad my cousin had lots of fun with her good friends around her and including some male dancers who were literally lap-dancing on her.

That night of excitement and fun was entirely free!

You know how they did it?

It was pretty interesting and I guessed only ladies can do that.

First she could sell her kisses plus condoms. Yes, condoms! 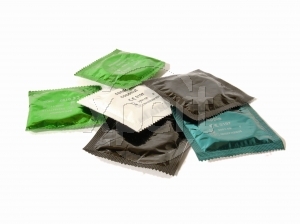 The club owner was really nice and he made an official announcement to the crowd that my cousin was having a hens’ party with them and she needed “help”.

Expectedly, men were really to buy her kisses up to S$50 per kiss.

In addition, she had condoms to sell and the entire earnings was enough to give them a free nights out.

Moreoever, the fun she had was still not over.

He friends bought her some lap-dancing by two big black hunks who were wearing just slightly more than G-string.

The men were dancing just right in front of her and it was a steamy hot dance. And what most girls have always like, the men grabbed her hands to grab thier butt.

In fact there are many ideas for hens’ parties and here are some of them:
1. Life and nude painting of a guy
2. Spa package
3 A day of relaxation including yoga class, sipping champagne
4. Karaoke (singing sessions in pubs)
5. Massages

This entry was posted on Monday, December 17th, 2007 and is filed under Wedding Planning Ideas. You can follow any responses to this entry through the RSS 2.0 feed. You can leave a response, or trackback from your own site.